Though fire safety is something we have talked about previously, new studies suggest that 20% of companies only get their fire alarms tested once a year. Which is a staggering, as every company should check their smoke/fire alarms once a week, so approximately 52 times every year. Without having regular checks, you are leaving yourself and your employees at risk of encountering a fire ill-equipped.

False fire alarms are when the smoke detectors falsely activate, causing a disturbance and panic within an enclosed space. This can occur for many reasons, like someone causing mischief and activating it themselves, a false detection or, in the case of new statistics, because the detectors are not being checked regularly so they encounter malfunctions.

More worrying figures suggest 40% of businesses have not given all their staff the appropriate training in the case of a false fire alarm or a routine fire test. Which would just result in unwanted stress, panic and potentially wasting the emergency service's time, potentially preventing them from assisting in an actual fire elsewhere. 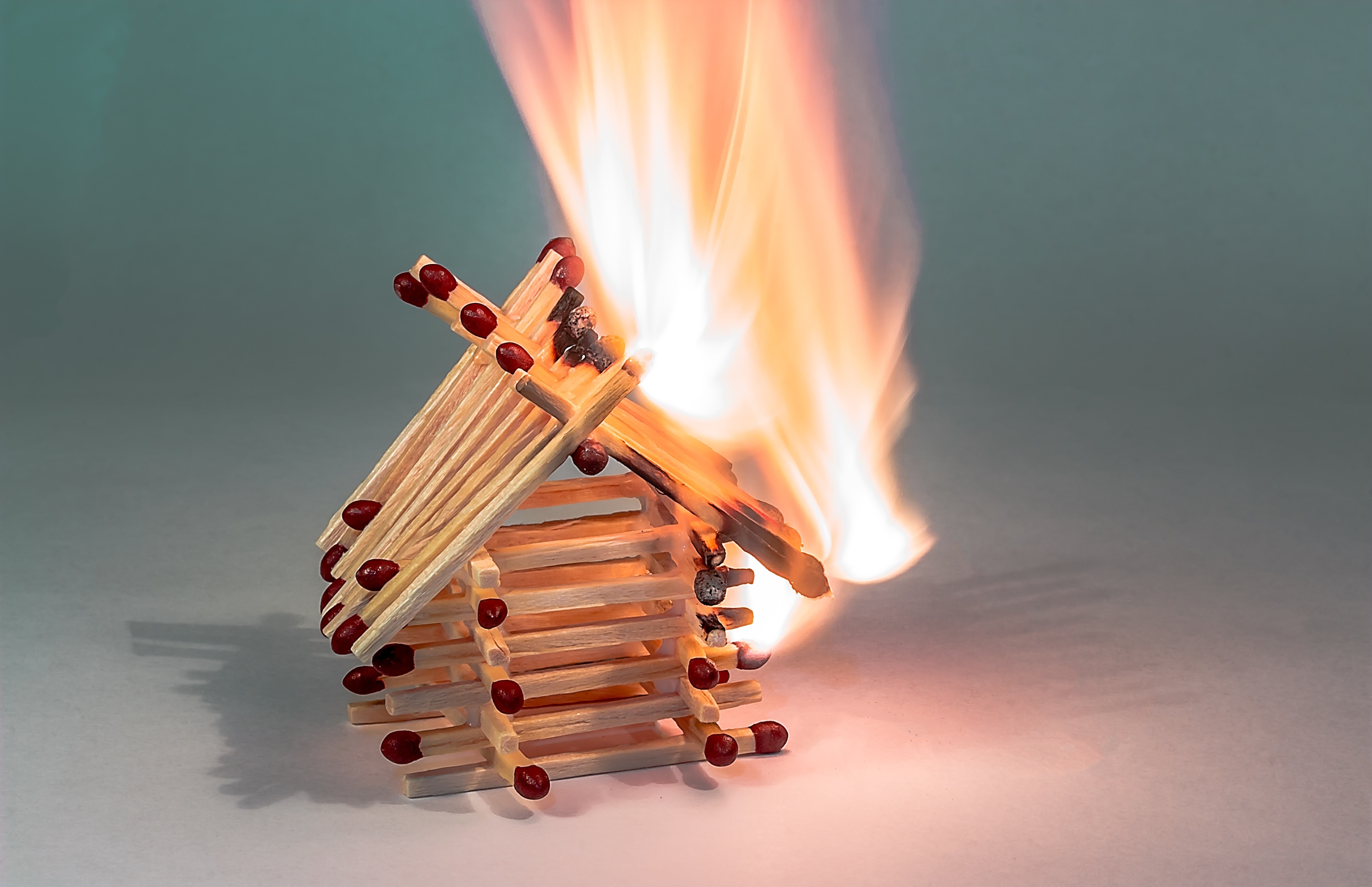 Sowga, through our engineers, ensure testing is carried out weekly on fire alarms / smoke detectors, emergency lighting and other measures that are required when faced with a potential fire. As well as all this, we are responsible for carrying out maintenance works at our contracted sites, to give them all the necessary preventative capabilities. Examples of what we install and maintain are: fire alarms, fire doors, fire dampers, sprinklers, emergency lighting, fire extinguishers, dry & wet risers, fire extinguishing systems, etc. As well as this, at our head office, we have two fire marshals who are in charge of overseeing the safety of all office staff to help them get out safely and reach the assembly point, then call the fire brigade.

In terms of general fire safety, one thing everyone at work (in every workplace) should do, is to raise the alarm if any fire is found as this will alert everyone and will allow people to prevent it getting out of hand or reaching anything that will make it grow at rapid rates. In any case, if fire alarms do not detect a fire, the best course of action anyone can take is by shouting the word or phrase "FIRE, FIRE, FIRE!" as this will draw everyone's attention. This would only be applicable if the smoke detector is not already ringing, which would most likely be the result of a faulty alarm or not having regular checks carried out. If it is safe to do so and only when someone is trained in the use of Fire Fighting Equipment, should they attempt to put out the fire themselves.

No one under any circumstances should re-enter the building until given permission from the fire brigade or a professional, as it may still be dangerous with lingering and toxic gases.

Meet Sam Barron, our Mechanical & Projects Manager who works alongside our Managing Director to achieve our proposed projects and provide support to our engineers.

Working at height remains one of the biggest causes of fatalities and major injuries, in the workplace and it is especially important within Facilities Management.

With the UK's energy crisis looming, prices for electricity are skyrocketing and so new actions must be considered to keep costs low and energy use as effective as possible. Retrofit lighting may be a viable solution, which allows for both of these...

Having been part of the SOWGA team since 2011, this coming April is a milestone for Gareth, with it being exactly 11 years since he started.

The importance of fire safety checks and maintenance, to ensure a fire is prevented or does not have the capabilities of becoming worse...

When it comes to facilities management and engineering businesses, acronyms are widely seen in many ways. They allow for a way to simplify communication between one another, which saves time, space, and effort.

We're always looking for fresh talent & we offer a variety of #benefits, including access to @perkbox! Find out mor… https://t.co/K2PPNozFQN